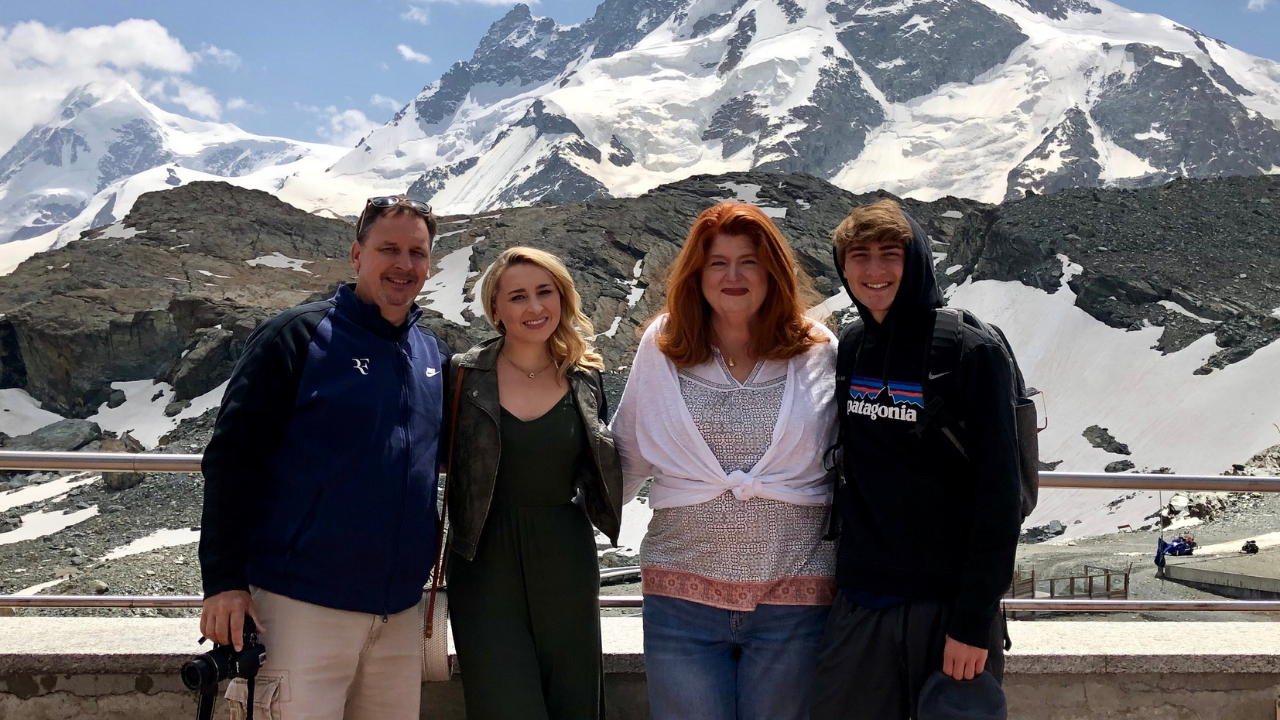 "I am not the typical contributor here as I am currently sixty years old and over seventeen years from my infertility struggles. Although I am looking in the rear view mirror, I can still relate and feel for all of those that are currently struggling with infertility.

I was always a late bloomer as my mother used to say. I did not get married until I was almost 33 years old, although my husband was nearly six years younger. We both wanted to start a family right away. We tried for nearly two years before we sought help. We found out that my husband had a varicose vein that had to be corrected as it was impacting his fertility. He went through an operation, and we thought everything was going to be ok, but it wasn’t.
We then sought the help of a fertility practice. I went through IVF and it failed. We were told that we would most likely have to seek other alternatives. We went to the psychologist that was part of the fertility practice because we were considering donor sperm. It was there that I felt for the first time that someone could relate to and understand what we were going through. It was so hard to watch all my friends, sisters and other family members having babies when we were struggling so much. Although everyone was well meaning, when you were told you can always adopt, it trivialized what we were going through. I also have the psychologist to thank for convincing us to try insemination before we went down the donor path.
After our first IUI, I became pregnant with my daughter at the age of 36. I was high risk and despite a number of ultrasounds, they could never definitively determine the sex of the baby. Six months into the pregnancy, my mother passed away and three days later I learned I was having a girl. I felt my mother’s spirit was being reborn in my daughter. Emma is 23 today and my best friend. 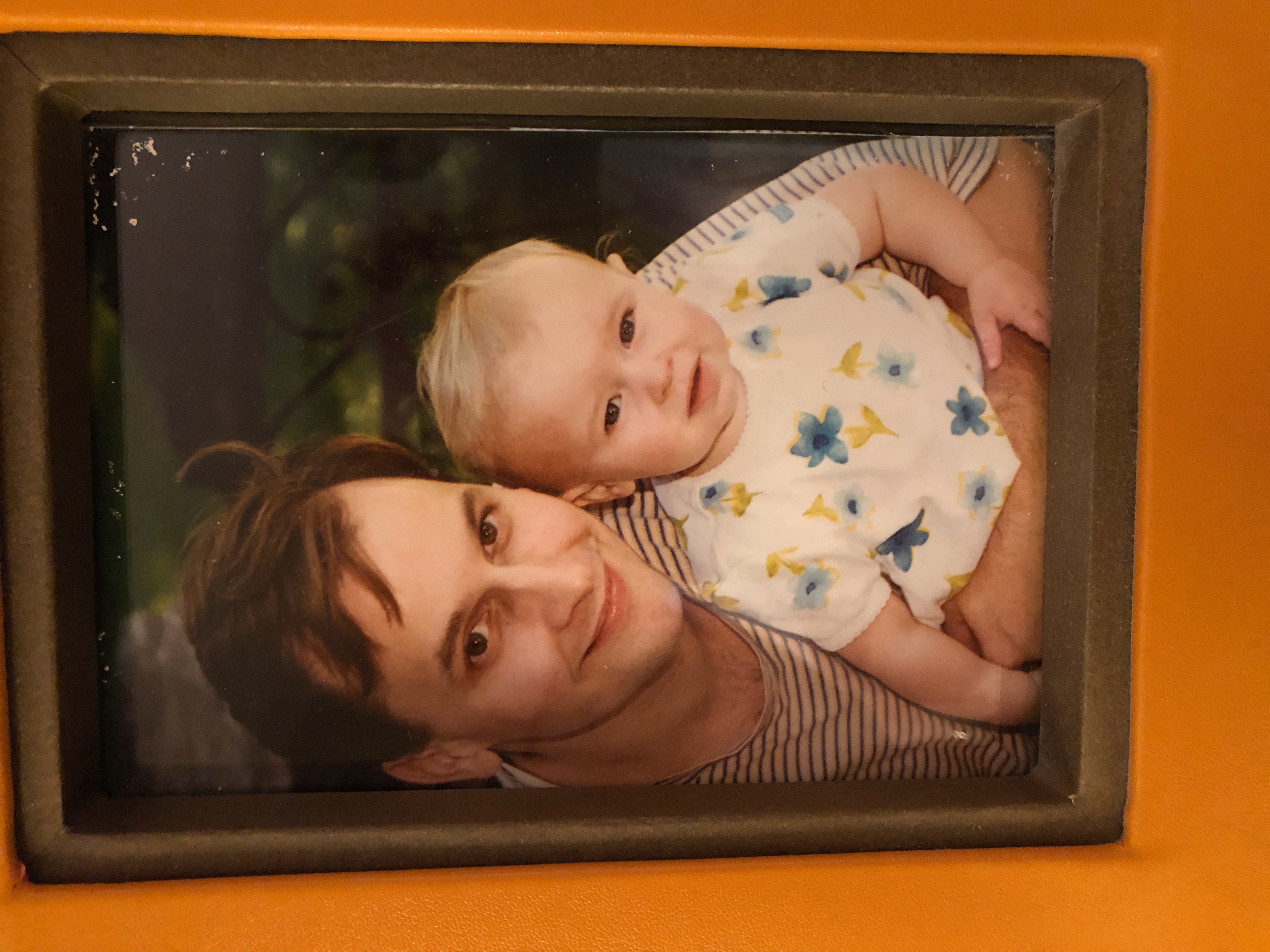 My husband and I wanted to have another child, and two years after my daughter was born, we once again sought the help of our fertility practice. Now, my age was also a factor, and we went through a failed IVF and then seven rounds of IUI. The last IUI was successful, but I miscarried eight weeks into the pregnancy. I was 39, devastated and wanted to give up. The fertility practice, at that time, was just starting to set up a donor embryo program to enable couples that had leftover embryos to gift them to other struggling couples. I was told we would be first on the list when it was up and running. Forty came and went, and the program wasn’t yet in place due to the legal process. At that time, I mentally gave up. The ups and downs of multiple rounds of treatment, with all the shots, hormones, etc, and a miscarriage, had taken a physical and mental toll. I felt I was too old to keep trying. So when we moved to another house, I donated all of my baby items and turned a corner in my mind. I convinced myself that we were blessed with one child and we absolutely were.
I was about to turn 42 when the fertility practice contacted us explaining that the donor embryo program was in place. It was an anonymous donation system, but you were able to see all of the history on both of the biological parents. In our case, the couple donating the embryo had received donor eggs, and with the father’s sperm, had two children and there were other frozen embryos. My husband was very excited and really wanted to try, but I thought I was too old and not up to the emotional challenge again. We decided to look over the paperwork without making a commitment. The biological mother’s history indicated that her father was Italian and her mother had blue eyes and red hair, which was an exact match to my background. The biological and donating father answered a question on the paperwork that said, if your donation resulted in a child and you had the opportunity to say something to that child when they turned eighteen, what would you say? He answered, “your parents wanted you so badly that they would do absolutely anything to have you and I was only too happy to help.” I cried after reading that, but still thought I was not up to the journey.
It was then that I noticed the date at the top of the biological mother’s donation sheet, and she donated on the exact day my mother had passed away. It was then that I knew I had to try. They ended up transferring two embryos, and I became pregnant with twins. I started to bleed at ten weeks and thought I was losing the pregnancy. I ended up losing one of the babies, but the other was still viable. I kept bleeding for several weeks and was then told I had placenta abruptia and had to go on total bedrest in order to give the baby a fighting chance. After much emotional ups and downs and two weeks shy of my 43rd birthday, I gave birth to my son Alex who is now 17 years old and who fills us with such joy. 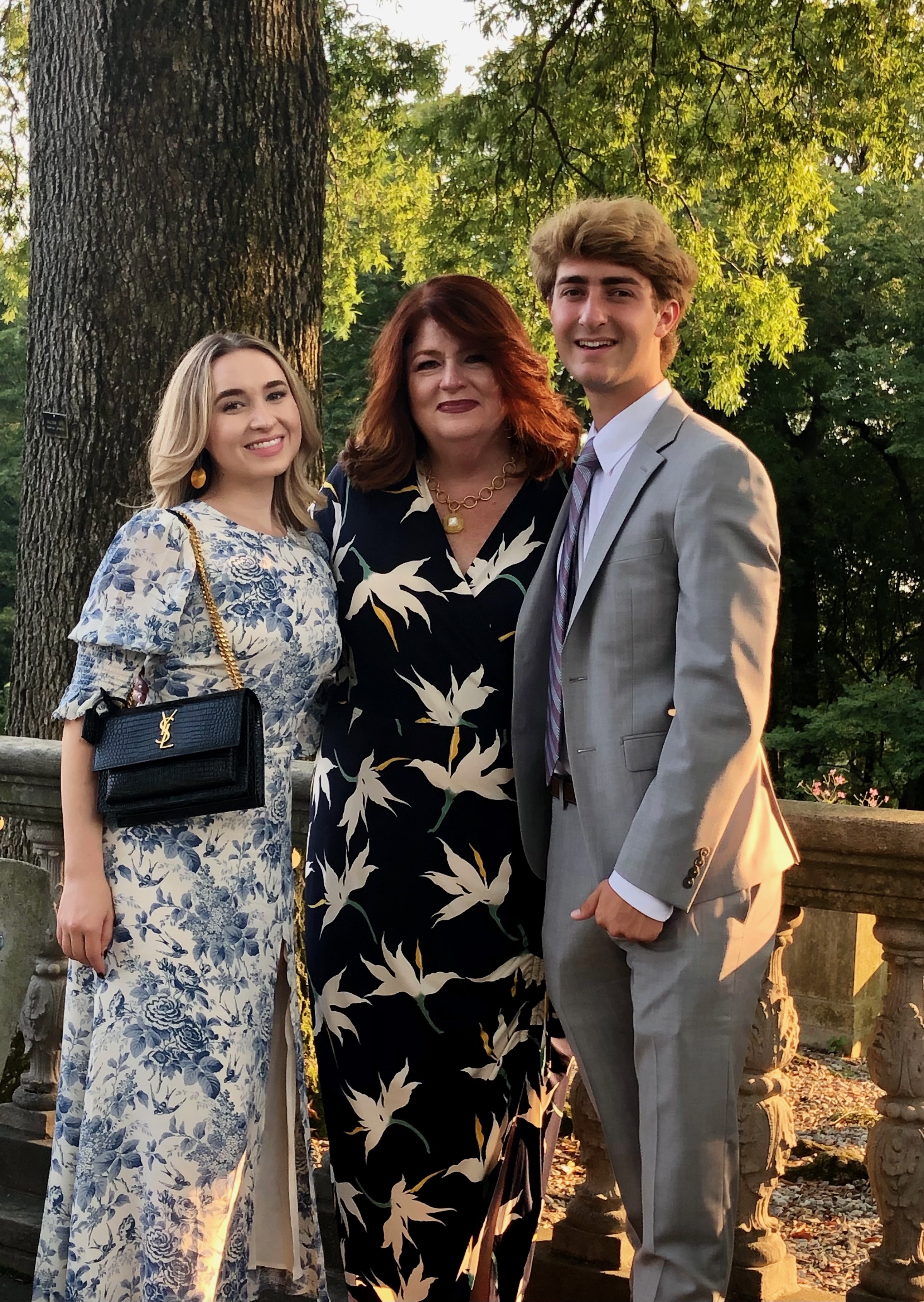 Our infertility journey was an emotional roller coaster, but I would do it all over again in a heartbeat. The two children we were blessed with were a result of a lot of support from our families, doctors and an absolute blessing from heaven."
-Judy Vollmer 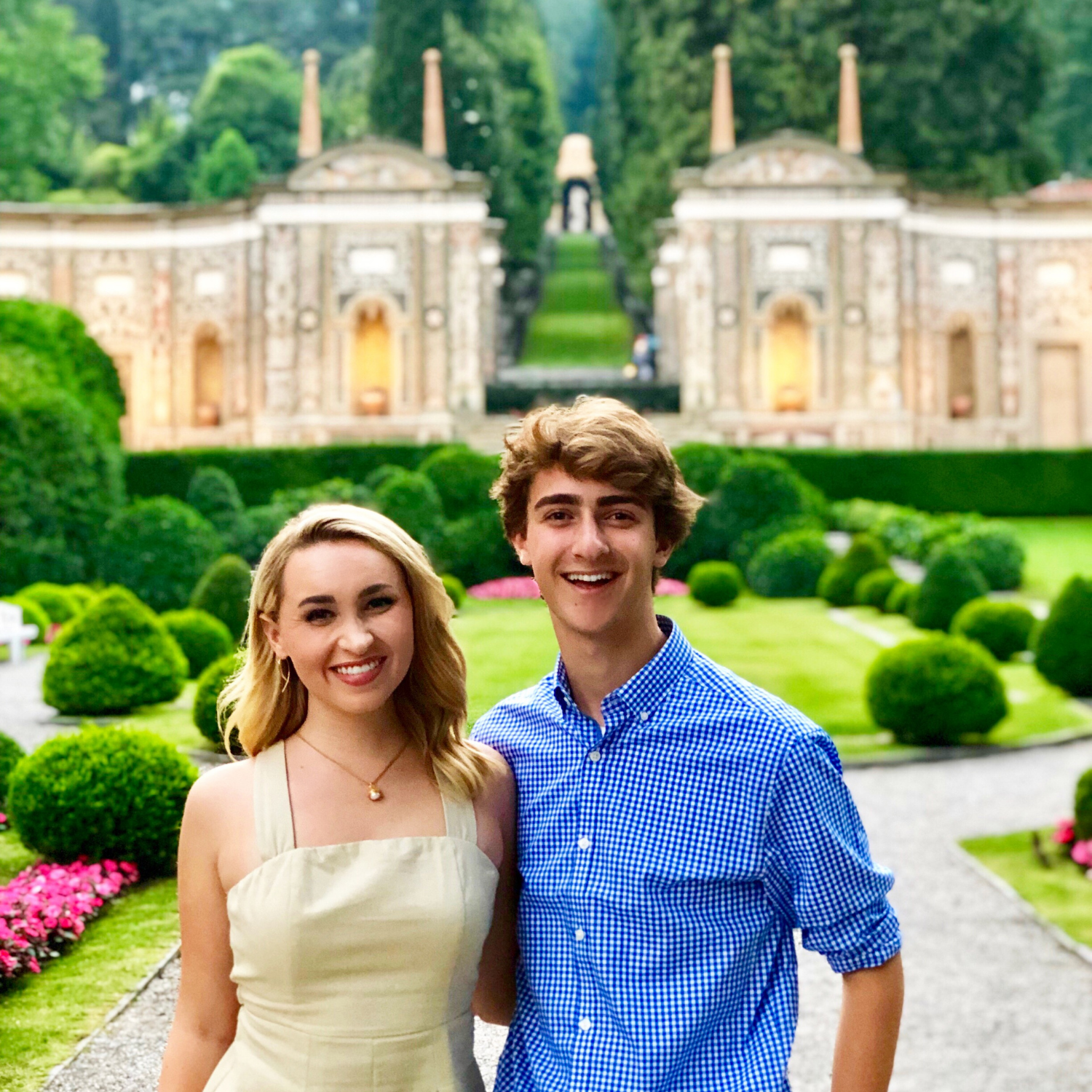 Whether you're in the beginning, middle, or "end" of your infertility experience, we would love to share your story with this incredible community. Please email us at [email protected]!